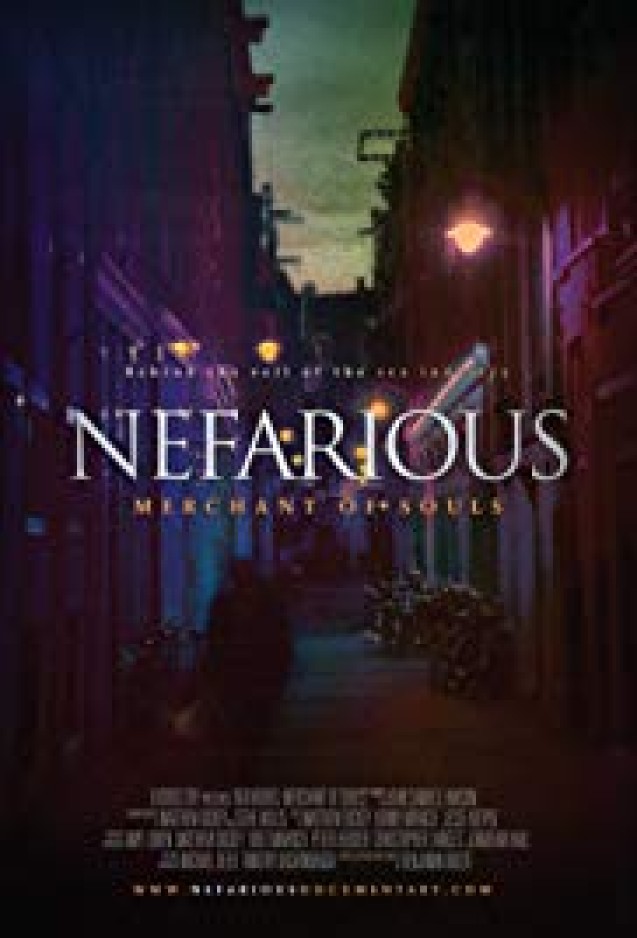 To mark the 18 October, the EU day against Human Trafficking, APT members are screening a private showing of the film Nefarious: Merchant of Souls, (2011) for its members on Monday 8 October, following the monthly meeting of APT members.

This is a 90-minute American documentary film about modern slavery, specifically sexual slavery. Presented from a Christian worldview, Nefarious covers human trafficking in the United States of America, Western and Eastern Europe and Southeast Asia, alternating interviews with re-enactments.

The screening will be followed by analysis and discussions.