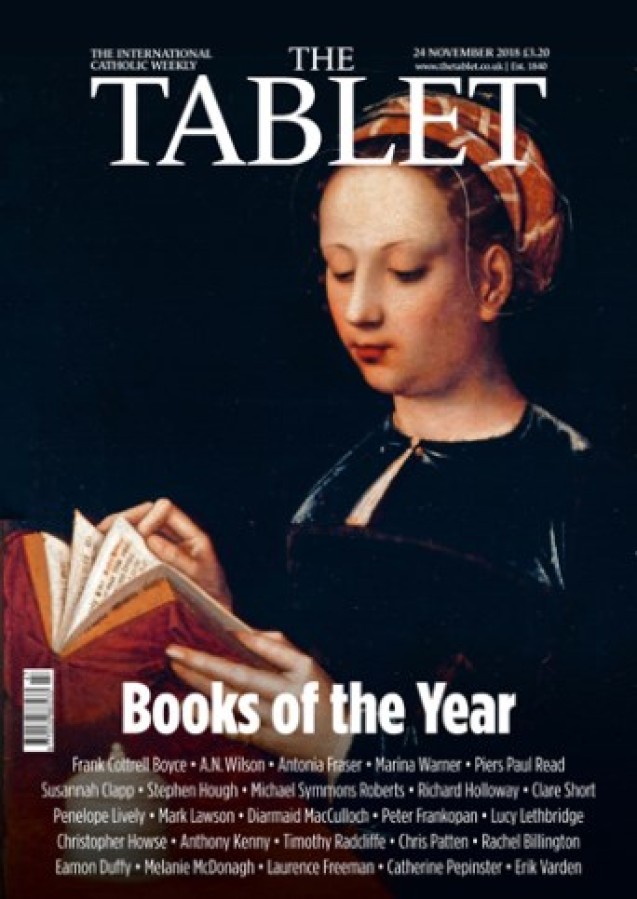 The mass movement of desperate people has become one of the defining images of the age. Almost as defining, unfortunately, is the hostile reaction to it in countries on the receiving end, where the politics of anti-immigration have proved a powerful vote-winner. But there are more compassionate answers to stemming the flow than barbed wire, and one of them has been on display last week in Nigeria. A conference of NGOs, law enforcement agencies, government officials and church representatives have just finished in Abuja, the country’s capital. The message is that the international traffic in people, often in conditions of slavery or akin to slavery, can be disrupted by effective interventions at local level and that the Church, acting in concert with local law enforcement agencies, has a crucial role to play.

Many of the women and girls who are illegally trafficked into Europe from Nigeria and elsewhere in Africa are initially seduced by exciting offers of a new life. In reality, they are condemned to live as captives in a dingy brothel in a back street, with a constant succession of men paying for sex – money that ends up in the pockets of the brothel keepers or the criminal gangs behind them. Women who are members of religious orders have a special capacity to intervene with such women, to warn them before it is too late or to rescue them once they have been ensnared.

The Abuja conference was designed to take the message of the Santa Marta Group, set up with strong papal backing and chaired by Cardinal Vincent Nichols of Westminster, to Africa. The work of the Santa Marta Group shows that people trafficking can be disrupted by joint initiatives between law enforcement agencies and the Church, which is close to local communities. With its international network, the Catholic Church is ideally placed to intervene at both ends of the supply chain, where victims of trafficking come from and where they end up.

Experience shows that a cultural change is often necessary before law enforcement agencies pull their full weight in the fight against trafficking. They may also need changes in the law, such as were pioneered in Britain with the Modern Slavery Act of 2015. This toughened the law against slavery in all its forms, including labourers being controlled and exploited by gangmasters, domestic servants in the households of rich people who do not have the freedom to leave, and prostitutes from Africa or Eastern Europe who are held as virtual prisoners.

The Act recognised slavery as a serious criminal activity with severe penalties and made it a priority for police action. Unfortunately, British government policy has been inconsistent, for instance denying individuals released from slavery the right to stay in Britain permanently, and when they are allowed to stay, cutting welfare support to a level where they become destitute. Britain is not immune from the political temptation to court popularity by treating many classes of immigrants as unwelcome and undeserving. The change in attitude needed in Africa and elsewhere if slavery is to be defeated is no less necessary in Britain