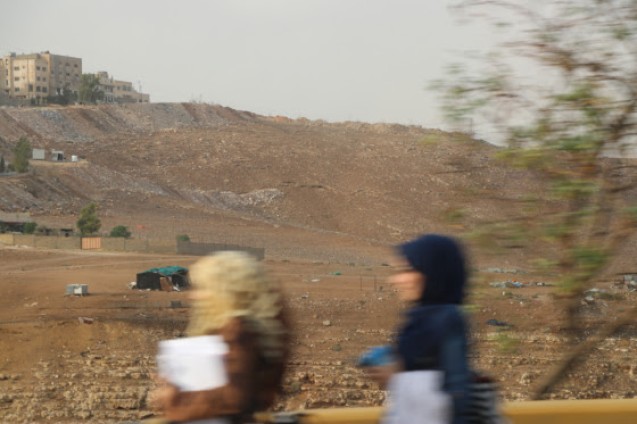 The Refugee Hosts project recently launched a new co-authored report titled “Religion and Social Justice for Refugees: Insights from Cameroon, Greece, Jordan, Lebanon, Malaysia and Mexico”. This report identifies and examines the roles that faith plays in supporting social justice for refugees, situating the Refugee Hosts research in Lebanon and Jordan into conversation with research conducted in Cameroon, Greece, Malaysia and Mexico by colleagues at Yale University. This piece summarises a number of the key points made in the report, as discussed in the Executive Summary of the report, which you can read in its entirety here. The report, and the Refugee Hosts-Yale partnership it builds upon, was made possible by the generous funding of the British Council Bridging Voices programme.

Approaching social justice through a faith lens allows us to recognise how faith traditions may be embodied, practiced and embedded in diverse ways and spaces, in relation to, and sometimes in opposition to, xenophobic and hostile forces and structures. States and human rights frameworks have failed to offer meaningful protection to refugees, and a wide range of actors, including refugees themselves, faith-based organisations and local communities, have sought to fill the gaps that have not only been left by states, but have been created and manufactured by them.

Local and transnational actors are creating diverse ways of conceiving moral obligations towards one another in processes of displacement and of hosting, whilst attempting to hold state and international authorities accountable for their political failures.

Refugee-led, faith-inspired responses to displacement offer an important counter- narrative to the intersecting discourses of crisis and of burden, which often reproduce one dimensional representations of refugees (including in particular Muslim refugees) alternately as passive victims in need of rescue, as transnational objects unfit for European or North American citizenship, and as a political and social threat.

A theme arising throughout the report pertains to the centrality that is, can and should (or should not) be given to religion in processes of displacement. Greater attention must be given to the varying ways in which religion is imposed, adopted, rejected, and negotiated as a key marker of identity by different stakeholders affected by and responding to displacement, including members of refugee, host and refugee-host communities.