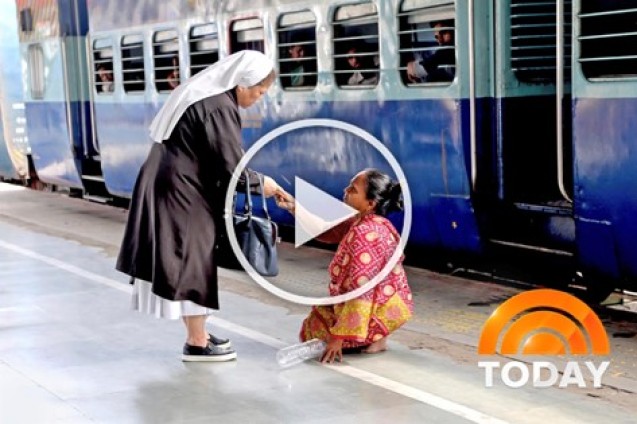 As part of the Keeping the Faith series, NBC’s Cynthia McFadden tells the story of strong women who have been working mostly in the shadows until now.

Focusing on the work of Catholic sisters leading the global fight to combat Child Trafficking and Exploitation, NBC’s  Keeping the Faith series places a spotlight on the almost invisible work being done by Catholic sisters.

Watch the Today Show story on a ‘hidden army’ of tens of thousands of Catholic sisters fighting trafficking from their communities.