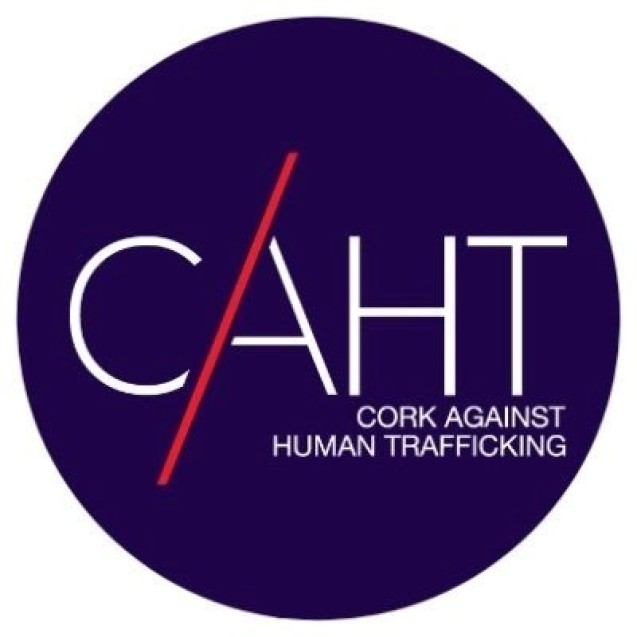 Cork Against Human Trafficking (CAHT) up and running!

Cork says ''NO'' to Human Trafficking.

The group has been in existence since earlier this year and since its foundation, membership has grown quickly, a clear response to the concerns which grow across Ireland for the nature of the second fastest growing industry in the world: Human Trafficking. Membership includes representatives from Cork Sexual Violence Centre, NASC, MECPATHS, The Gardai, The Legal Aid Board, The HSE, UCC and Kevin Hyland O.B.E., The First Anti-Slavery Commissioner to The UK.

It is estimated that the industry; the sale and purchase of human beings for exploitation, generates 151 Billion Dollars per year for those at the top. Those at the bottom of the industry: the victims, number over 40 million people around the world, annually and it is suggested that there are more Modern-Day Slaves in the world today than there have ever been, at any time in history.

Slaves are bought, sold and traded for sexual exploitation, domestic servitude, labour exploitation, forced begging and forced criminality. Ireland has seen victims in each of these categories over the years yet the national response remains below the required levels. In 2018, it was estimated that Ireland’s national statistics are non-reflective of the realities of the numbers of victims in the country and The US State Department have downgraded Ireland to a tier 2 stats, alongside countries including India where a child goes missing every 30 seconds for exploitation. Human Trafficking is alive in Ireland: It is hidden in plain sight. There is an urgency to respond and Cork Against Human Trafficking is one such active responder.

On July 30, World Day against Trafficking in Persons, CAHT ask you to join them on Twitter to raise awareness, ask questions, be part of a movement to demonstrate that Cork Says No to Human Trafficking. For further information, please contact Mary Crilly, Cork Sexual Violence Centre +353 87 250 6423, info@sexualviolence.ie as campaign coordinator.