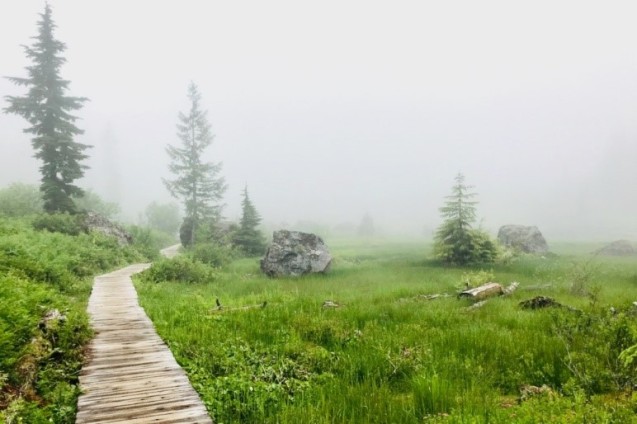 According to the Office of United States Foreign Disaster Assistance, the total environmental disasters reported each year has been steadily increasing in recent decades, from 78 in 1970, the year of the first Earth Day, to 409 in 2019.1  The United Nations Environment program asserts that human trafficking increases by twenty to thirty percent as people are displaced during natural disasters.2

Human trafficking is always exploitation of the vulnerable and those displaced in an instant due to a storm, tsunami, flood, etc. are among the most vulnerable populations.  The International Criminal Police Organization (INTERPOL) warns of significant increases for human trafficking especially among women and children as families are separated and displaced during natural disasters.3

Meanwhile, the United States Government Office To Monitor and Combat Trafficking in Persons finds that labor trafficking and the exploitation of natural resources appears “even more likely when the yield is obtained or produced in illegal, unregulated, or environmentally harmful ways and in areas where monitoring and legal enforcement are weak.”4