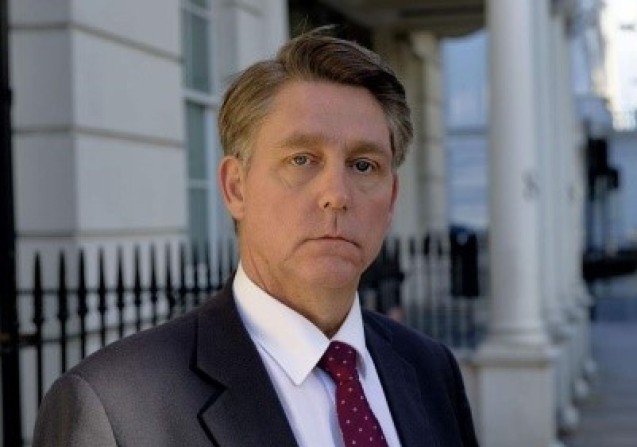 Kevin Hyland, OBE, calls on the Irish Government to take more tangible action to ensure that Ireland becomes a “hostile place” to trafficking and exploitation.

In his address to APT’s national conference on trafficking,“Human Trafficking: Hidden in Plain Sight,” Kevin Hyland OBE, who helped found the Santa Marta Group, a church and law enforcement initiative combatting modern slavery, said research in the UK had revealed that one in five identified potential victims of human trafficking entered healthcare support at some stage during their exploitation.

Mr Hyland also highlighted to the 120 delegates attending the conference, a finding which showed that 13 per cent of NHS staff interviewed said they had encountered five or more trafficked people in the preceding 12 months period.

“In the UK, I worked with the Royal College of Nursing and Chief Nursing Officer, developing awareness with a range of materials advising nursing staff and other healthcare professionals of the indicators of human trafficking and what they should do,” Mr Hyland explained.