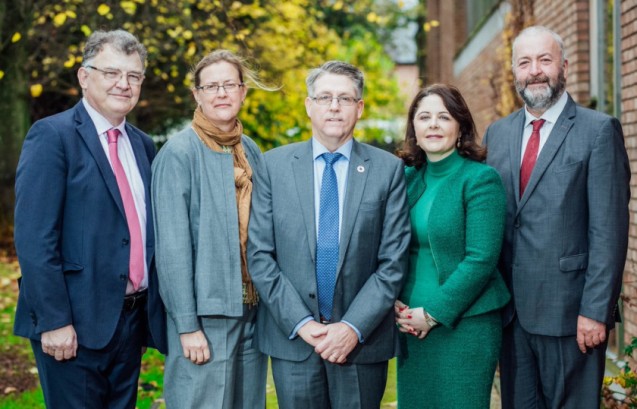 The HTEPII project led by a team of MIC researchers, including principal investigators, Professor Michael Breen and Professor Michael Healy, and principal researcher, Dr Amy Healy, was supported by a Project Executive Board chaired by Kevin Hyland OBE with input from senior personnel in An Garda Sióchána, the Police Service of Northern Ireland, the Irish Department of Justice, and the Department of Justice in Northern Ireland, as well as other experts in the field.