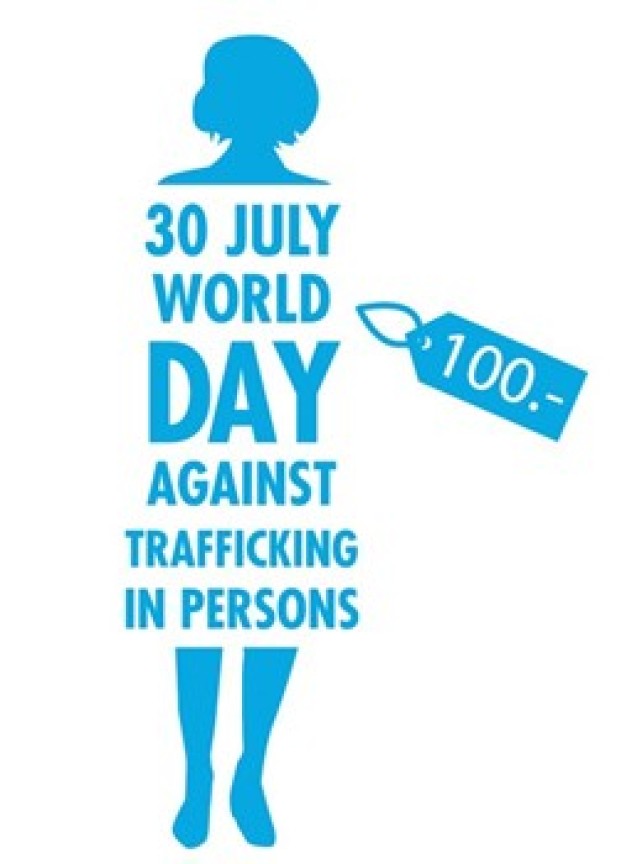 In 2013, the UN General Assembly held a high-level meeting to appraise the UN Global Plan of Action to Combat Human Trafficking (2010). The Member States also adopted resolution A/RES/68/192 and designated July 30 as the World Day against Trafficking in Persons. This resolution declared that such a day was necessary to “raise awareness of the situation of victims of human trafficking and for the promotion and protection of their rights.”

Every country in the world is affected by human trafficking, whether as a country of origin, transit, or destination for victims. Globally countries are detecting and reporting more victims, and are convicting more traffickers. This can be the result of increased capacity to identify victims and/or an increased number of trafficked victims.

In 2010, the General Assembly adopted the Global Plan of Action to Combat Trafficking in Persons, urging Governments worldwide to take coordinated and consistent measures to defeat this scourge. The Plan calls for integrating the fight against human trafficking into the UN’s broader programmes in order to boost development and strengthen security worldwide. One of the crucial provisions in the Plan is the establishment of a UN Voluntary Trust Fund for victims of trafficking, especially women and children. The Trust Fund facilitates effective, on-the-ground assistance and protection to victims of trafficking, through grants to specialized NGOs. It aims to prioritize victims coming from a context of armed conflict and those identified among large refugee and migration flows.

Despite many countries having national trafficking laws in place which are in line with the UN Trafficking in Persons Protocol, people continue to be trafficked. What is more, in many countries, victims may still be criminalized while the impunity of traffickers prevails.

Therefore, on the 2019 World Day UNODC is focusing on highlighting the importance of Government action in the interest of victims of trafficking. The call to action is not only to Governments but the UN also encourages everyone to take action to prevent this heinous crime.

UN Global Plan of Action to Combat Trafficking in Persons available at: https://undocs.org/a/res/64/293

UNODC’s 2018  Global Report on Trafficking in Persons available at: https://www.unodc.org/documents/data-and-analysis/glotip/2018/GLOTiP_2018_BOOK_web_small.pdf