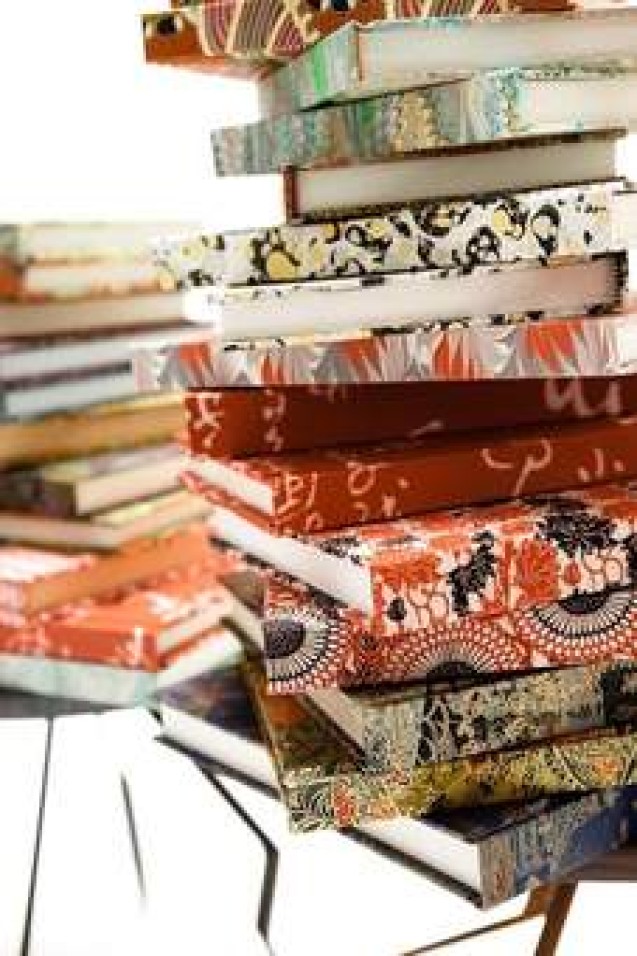 Pope Francis preface to publication ”Crucified Women: The Shame of Trafficking told from the Street.”

‘’Pray for the reception of victims of trafficking,’’ says Pope Francis in the preface to the book Crucified Women: The Shame of Trafficking told from the Street.

After hearing the story of the women freed from prostitution and sheltered in the John XXIII House in Rome,  Pope Francis felt “almost the need to ask forgiveness for the real tortures they had to endure, caused by the clients, many of whom say they are Christians. A further impulse to pray for the reception of the victims of trafficking of forced prostitution and violence.”

The Holy Father wrote the Preface of the book entitled: “Crucified Women: The Shame of Trafficking Told from the Street” (Rubbettino, 29 July 2019, Vatican News publishing), by Father Aldo Buonaiuto, priest of the Pope John XXIII Community. The unabridged Preface is as follows:

‘’On one of the Fridays of Mercy, during the Extraordinary Holy Year, when I entered the House of the Pope John XXIII Community, I did not think I would meet inside there such humiliated, afflicted and exhausted women — really crucified women. In the room, where I met with girls liberated from the trafficking of forced prostitution, I breathed all the pain, the injustice and the effect of oppression — an opportunity to relive Christ’s wounds. After listening to the moving and very human stories of these poor women, some of them with their child in their arms, I felt a strong desire, almost the necessity to ask forgiveness for the real tortures they had to endure caused by the clients, many of whom describe themselves as Christians — a further impulse to pray for the reception of the victims of trafficking of forced prostitution and violence.

A person can never be put on sale. Therefore, I am happy to be able to make known the precious and courageous work of rescue and rehabilitation, which Father Aldo Buonaiuto has been doing for many years, following Oreste Benzi’s charism. This also implies the will to expose oneself to the dangers and reprisals of the crime, which has made of these girls an inexhaustible source of illicit and shameful earnings.

I would like this book to be heard in the widest ambit possible so that, knowing the stories that exist behind the scandalous numbers of trafficking, it can be understood that without stopping the very high demand of clients, the exploitation and humiliation of innocent lives will not be able to be checked.

Corruption is an illness that doesn’t stop on its own. There must be awareness at the individual and collective level, also as Church, to really help these unfortunate sisters of ours and to impede the world’s iniquity falling on the most fragile and vulnerable creatures. Any form of prostitution is a reduction to slavery, a criminal act, a repugnant vice that confuses making love with venting one’s instincts by torturing a defenceless woman.

It is a wound to the collective conscience, a deviation from the current imaginary. The mentality is pathological by which a woman must be exploited as if she were merchandise to be used and then discarded. It is an illness of humanity, an erroneous way of thinking of society. To free these poor slaves is a gesture of mercy and a duty for all men of goodwill. Their cry of pain cannot leave individuals or institutions indifferent. No one must look the other way or wash his hands of the innocent blood that is shed in the roads of the world.’’