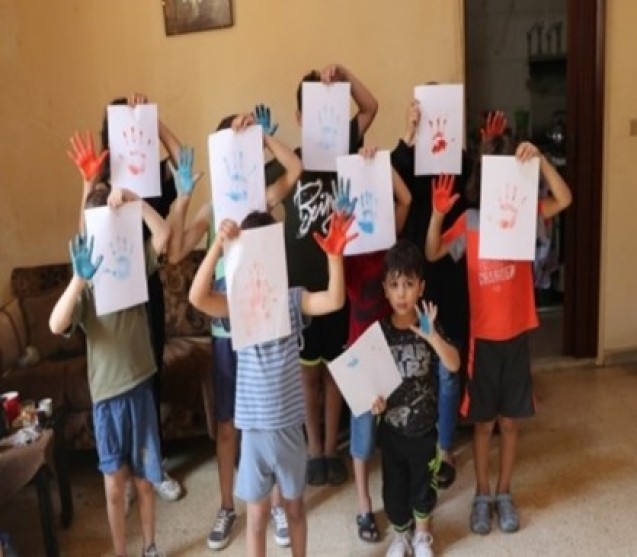 Displaced Ukranians and vulnerabilities to Human Trafficking and Exploitation.

There are heightened concerns for Ukrainian children being trafficked into Ireland as the war there continues. Tusla has admitted it is under pressure due to the number of unaccompanied minors arriving here.

In recent weeks, the Child Law Project, which reports on family law cases, often involving neglect and abuse, has raised concerns about incidences of UKRANIAN minors arriving into Ireland either unaccompanied or without legal papers.

The District Court made an emergency care order in respect of an  unaccompanied girl who arrived here from the Ukraine in the company of a man. A social worker told the court the child presented at the Ukrainian centre at the airport with no identification.

MECPATHS, focuses on the prevention of child trafficking into and out of Ireland.

Founded in 2013, it is the only non-profit organisation in Ireland working in direct partnership with the hospitality industry and services sectors to prevent child trafficking and to enhance protective measures.